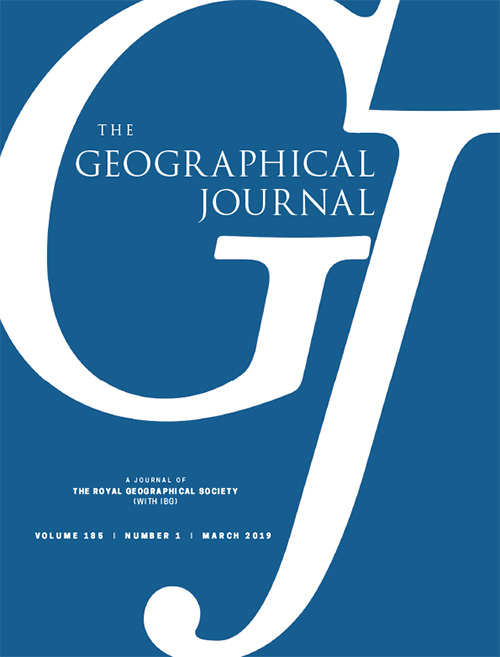 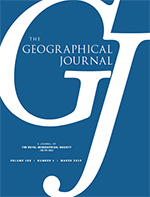 The recent alarm over widespread wildfires throughout the world has given extraordinary prominence to the extent and intensity of the 2018 fire season. Changing fire regimes in the context of climate change call for new understandings of their diversity, use, policies, practices and politics. This themed section uses research conducted in different countries and biomes of Latin America to explore the historical and current tensions around forms of knowledge construction within different disciplines ‐ that is, the development of the science of burning by local populations and stakeholders, the relationships between fire control policies, science, and rural livelihoods, and the evolution of political factors and ideologies that contribute to fire management conflicts and solutions.

Firing up: Policy, politics and polemics under new and old burning regimes

From fire suppression to fire management: Advances and resistances to changes in fire policy in the savannas of Brazil and Venezuela.

Anthropogenic fire has long shaped landscapes and livelihoods in South American savanna environments. With the growing recognition of the failures of fire suppression policies and the relevance of local peoples’ practices, the Brazilian and Venezuelan governments have begun to shift to fire management policies in savanna ecosystems. Using case studies from protected areas in Cerrado and Gran Sabana, and results from two multi‐stakeholder meetings held in Parupa (Venezuela) and Brasilia (Brazil), we identify advances, resistances and challenges to inter‐cultural fire management in both countries. We show that the two regions host pioneer experiences in collaborative research based on improved dialogue and knowledge exchanges between scientists, institutions, Indigenous and local communities as well as fire management implementation including “controlled” and “prescribed” burnings. However, in some places, narrow understanding of the complexity and historical dynamics of local fire practices and the strong resistance to recognise the value of traditional fire knowledge might restrain effective participation of local communities. We argue that more collaborative research is necessary to support community owned solutions for intercultural and participative fire management in changing environmental and socio‐cultural contexts.

- Eloy L, Bilbao B, Mistry J, Schmidt IB. From fire suppression to fire management: Advances and resistances to changes in fire policy in the savannas of Brazil and Venezuela. Geogr J. 2019;185:10–22.

Global environmental change has motivated multiple interventions in pursuit of sustainable outcomes within tropical forest landscapes. Fire is recognised as a key stressor facing forest conservation efforts. Large‐scale accidental fires are increasingly prevalent across the forested tropics, generating negative impacts across sectors and scales. Policy responses to mega‐fires in the Brazilian Amazon have been diverse but all are dominated by an anti‐fire narrative that highlights long‐stigmatised smallholder agricultural practices. Despite forest conservation initiatives and fire management policies, escaped fire (wildfire) remains pervasive. Forest conservation initiatives are often situated in contexts where swidden agriculture prevails, generating a need for an improved understanding of the interplay between fire management and conservation initiatives on the ground. We explore these dynamics through a case study approach in three leading forest conservation initiative types, situated across diverse contexts in the Brazilian Amazon: a Reduction of Emissions of Deforestation and Degradation (REDD+) site (in Middle Solimões region), an extractive reserve (RESEX) (in Arapíuns region), and a Green Municipality Pact (GMP) (in Paragominas). Between sites, climate and colonisation histories vary, yet all demonstrate that farmers experience the burden of escaped fire, attesting to the failure of fire management policies and suggesting that fire (as currently managed) threatens forest conservation goals. Restrictive fire management policies do not replace the necessity of fire‐based agriculture and rather serve to disempower swidden farmers by making burning increasingly illicit. We show that awareness of fire‐free alternatives exists, yet experience is limited and constraints are considerable. We argue that marginalising fire use in the context of forest conservation initiatives contributes to a legacy of failed interventions and jeopardises partnerships between communities and conservation practitioners. Finally, we suggest that given the absence of imminent and viable fire‐free alternatives, particularly in sites where swidden and conservation collide, a new model of fire warrants experimentation.

Wildfires are increasingly affecting forest landscapes around the world. In the Bolivian Chiquitania, southern Amazonia, large wildfires during recent droughts have intensified public debate around more systemic solutions to address the possible root causes. While the integration of different forms of fire knowledge is gaining acceptance as an approach to dealing with increasing wildfire risk, little attention has been given to this integration in the Amazonia. In fact, mismatches between policy, science and local realities have curtailed the success of fire risk strategies in the region. To address this challenge, we conducted interviews and focus group discussions with a wide range of actors in the Chiquitania to examine different forms of knowledge and views of fire, and the extent to which these were integrated in prevalent wildfire risk strategies. We found that the risk strategies were in tension between two conflicting understandings of fire. A conceptual framework was developed to capture the configuration of knowledge underpinning this tension. Adopting a more integrated and inclusive approach to manage wildfire risk will require overcoming first this tension through a more open deliberation process within a reflexive governance framework. We proposed three “deliberation arenas” to facilitate this process, which could ultimately support more systemic, inter‐cultural fire management in the Chiquitania and other landscapes with conflicting views in the Amazonia.

Although still the largest expanse of tropical rainforests in the world, the Amazon is suffering a declining capacity to deliver ecosystem services, to which the widespread use of fire is one of the main contributing factors. Even if fires directly affect the timber sector, most current logging practices often tend to increase rather than mitigate the problem. We argue that in order to involve the timber sector in fire mitigation policies in the Amazon it is crucial to assess the economic impact of fire on the sector. This paper describes EcoFire (Economic Cost of Fire), a spatially explicit model for valuing the economic losses to sustainable timber harvest operations in the Brazilian Amazon as a result of fire. To conduct this analysis, we have integrated a set of models that simulate the synergy between logging and fire spread and intensity. Our results show that fire affects roughly 2% of the timber production areas that would be harvested between 2012 and 2041. In burnt areas, fire causes losses on average of US$39 ± 2 ha/year (equivalent annual annuity), which represents a loss of 0.8% of expected rents. Yet losses can reach up to US$183 ± 30 ha/year in areas hit by recurrent fires that are near milling centres. The results indicate that some of the municipalities that are likely to accumulate most economic losses due to fire do not yet have local‐level fire mitigation programmes. We therefore conclude that spatially explicit valuations of the economic impact of fire can pinpoint priorities to better target fire action plans as well as to engage local actors in integrated fire management practices. 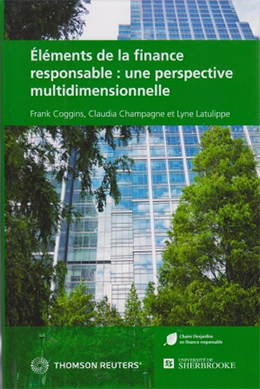 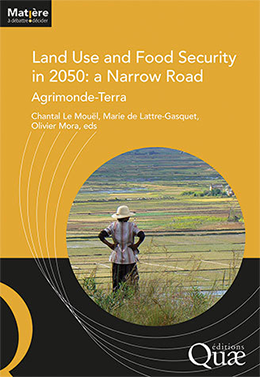 Land Use and Food Security in 2050 : a Narrow Road. Agrimonde-Terra 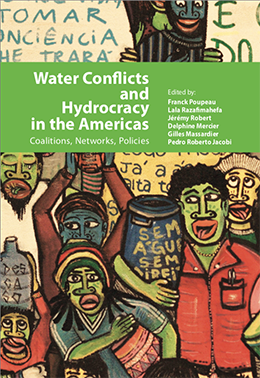 Water conflicts and hydrocracy in the Americas. Coalitions, networks, policies.t 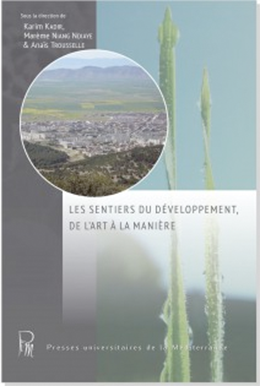 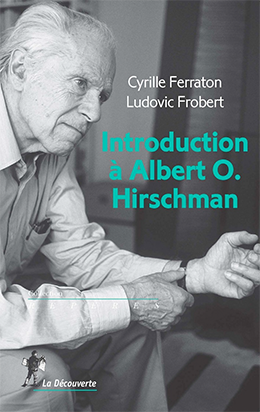 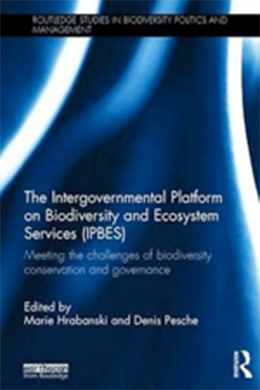 The Intergovernmental Platform on Biodiversity and Ecosystem Services (IPBES) 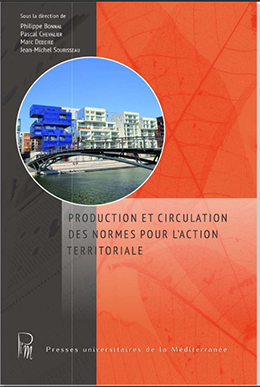